Value of benefits received will be deducted from tax-exempt value of donation. If you prefer a 100% tax deduction instead of Booster Club benefits, please indicate this along with your gift. 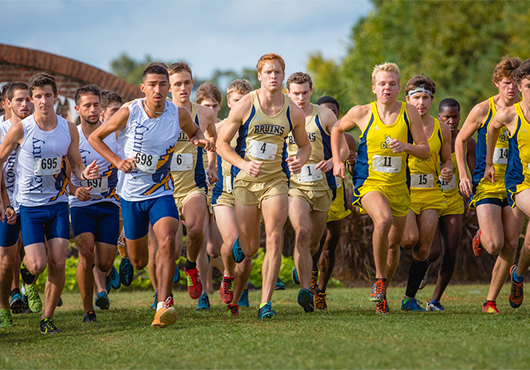 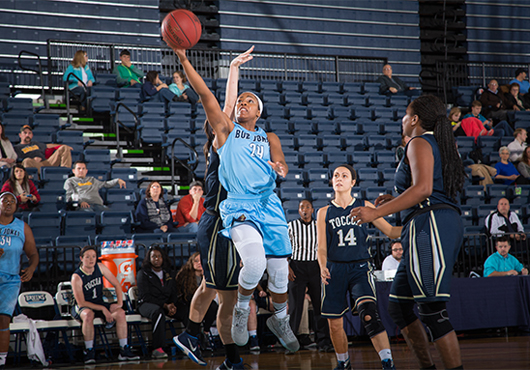